This complaint was raised yesterday, June 23, 2022 at Busiu town council headquarters while a section of the elders were receiving payment.

Elderly person’s say before they were changed from post bank, they were getting their grants very well but ever since they were changed to centenary bank, some of them have never received a penny. They have several times raised alarm to their CDOs but no positive response has been received.

According to Kunikina Bukinafaso,the chairperson for elderly in Busiu town council, this  this is due to lack of proper coordination between the CDOs, and centenary bank to help correct mistakes on the national IDs and bank documents of the elderly persons to ease the SAGE program process.

Washipukhu Philemon, the district chairperson elderly Mbale says that the CDOs have not done enough in sensitizing the elderly persons to help them know how this SAGE program operates. He adds that Busiu has been one of the less sensitized counties in the region as per the program operations.

He says that they delay to submit the documents to the bank is perhaps the reason why the process is delaying.

Gidudu Mafabi, the minister for elderly and Member of Parliament elderly in eastern region says that they have got the clear picture of what is happening with these elderly persons through their interaction and they are responding to their issues to ensure that such problems are addressed.

Hon Betty Among Ongom the minister of gender, labor and social development through Gidudu Mafabi says that the ministry has also registered challenges including critical requirement of registration of national IDs to benefit from SAGE has resulted into exclusion of especially older persons that have not registered yet they qualify for the grants.

She therefore called upon the councilors and CDOs to sensitize the elderly persons and also help them register their national IDs since it is very critical as requirement by bank of Uganda for one to have a NIN to be able to open up Sa bank account yet the senior citizen grant is delivered through centenary bank the payment service provider.

CASE CLOSED: Bebe Cool, His Would be Killer Bury Hatchet 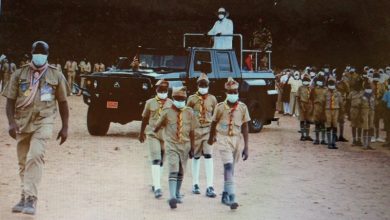 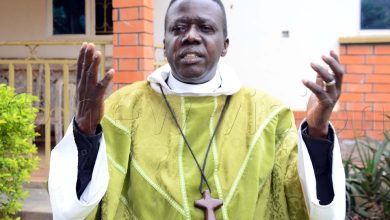